The Shale Gas News, heard every Saturday at 10 AM on 94.3 FM, 1510 AM and Sundays on YesFM, talked about the STEM program, Utica wells, rule of capture and much more last week.

Every Saturday Rusty Fender and I host a morning radio show to discuss all things natural gas. This week we played an interview with U.S. Secretary of Energy Rick Perry at a conference called “Powering the Grid: Access, Affordability, and Fuel Diversity” presented by Real Clear Politics. 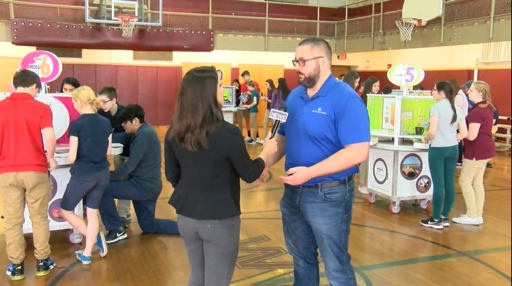 The Shale Gas News, typically, is broadcast live. On the April 13th show (click above), we covered the following new territory (see news excerpts below):