Few green organizations descend to the level of depravity when it comes to advancing their cause as the Sierra Club, which is really a job suppression club.

We’ve said it before, and we’ll say it again. Groups like the Sierra Club are jobs killers. When was the last time you heard about a Big Green group actually creating new jobs–except for paying a few protesters? They never create jobs, they always kill jobs via lawsuits. And, so it is with lawsuits that have stopped work on the 600-mile Atlantic Coast Pipeline (ACP) from West Virginia to North Carolina. Lawsuits launched by Big Green groups against ACP have resulted in thousands of people now out of work. Many of them worked for small companies. 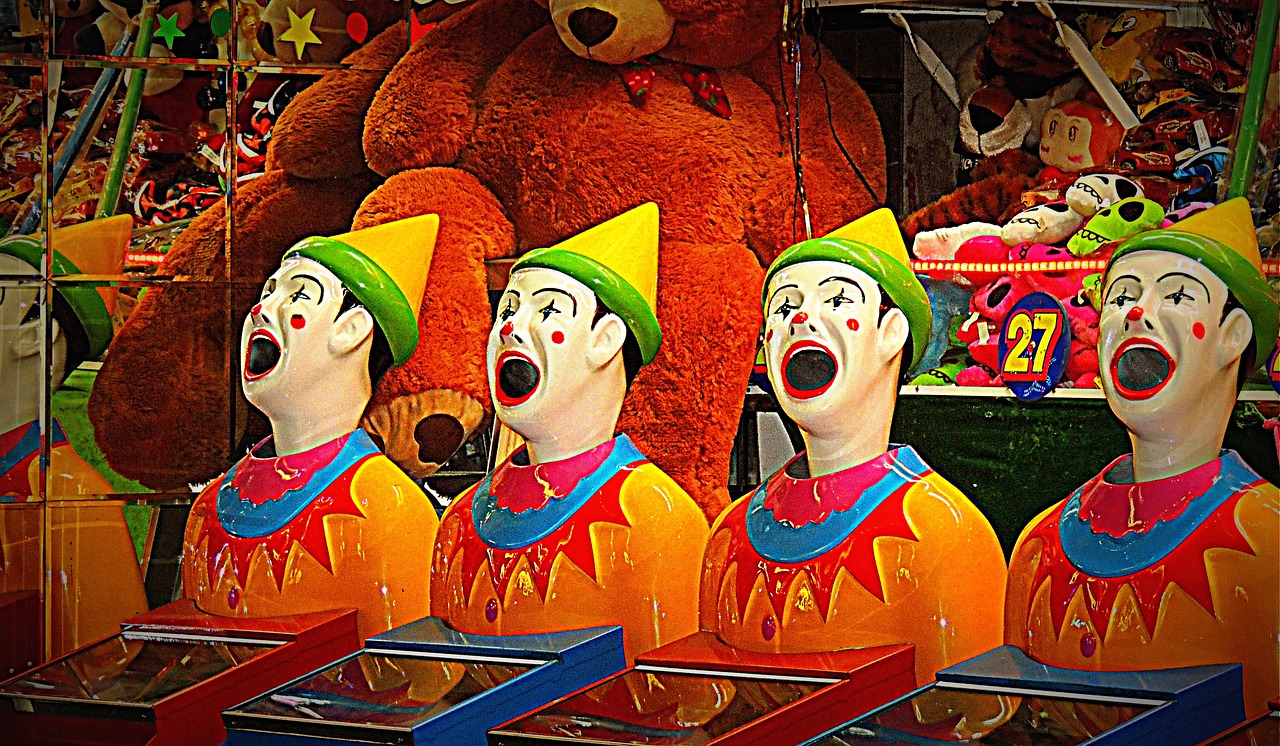 In December, the clown judges of the Fourth Circuit Court of Appeals vacated a permit issued by the U.S. Forest Service (USFS) that allows ACP to cross beneath the Appalachian Trail and 21 miles of national forest land in Virginia and West Virginia. You think we’re kidding when we refer to the judges as clowns? How else do you explain one of them quoting from The Lorax, a fictional children’s book written by Dr. Seuss, as part of the decision? The so-called decision is straight out of Alice in Wonderland. Bizarre.

Dominion asked for all of the Fourth Circuit judges to rehear the decision (called en banc), not just the loony Lorax judge. In February the clowns refused to rehear the decision. So Dominion appealed the case directly to the U.S. Supreme Court to cut through this hokum nonsense. Dominion still hopes to resume work on the pipeline in third quarter 2019, but every month that slips by makes that more unlikely.

In the meantime, thousands of people who would be working on the project right now are out of a job. Many of them worked for subcontractors. One of those subcontractors, Cogar Right-of-Way (whose employees are all from West Virginia) had to lay off 70% of its employees, nearly 100 of them, three days before Christmas. Thanks to the lawsuits that have stopped all work on ACP. What a tragedy. What a waste. Here’s the story from the Charleston MetroNews:

Tom Cogar still remembers the disappointment in having to lay off nearly 70 percent of his workforce just three days before Christmas 2018.

Cogar, who owns Webster Springs-based Cogar Right-of-Way, had crews working to clear the trees, stumps and brush to make way for the Atlantic Coast Pipeline.

But then a ruling from the U.S. 4th Circuit Court of Appeals halted construction.

“We thought we had a year’s work ahead of us, and then they pulled the permits and we had to lay everybody off,” Cogar said. “We didn’t have any work for this year, 2019, because we had this project ahead of us and it was going to take most of our resources to do it. Now we’re left with no work basically.”

Cogar was one of many business owners who gathered together with union leaders and elected officials Tuesday for a petition signing ceremony at a Dominion Energy facility near Jane Lew, demanding construction on the Atlantic Coast Pipeline resume.

In 2018, Cogar Right-of-Way worked on the Mountaineer Express, Atlantic Coast and Mountain Valley pipelines, making it a record year for the business.

“And this year is going to be the worst year we’ve ever had in business because there’s no work. Our sales are going to be off probably 75 to 80 percent,” he said. “We’re trying to move forward, and hopefully 2020 will be better.”

Cogar’s business is 100 percent West Virginia employed, making a large project so close to home significant for his workers.

“We’ve had to travel all over the east coast up until now,” he said. “This was the first project that we had in our backyard, and we were really enjoying getting to stay at home.”

“We were pulling people in, having people quit other jobs to come work for us, promise them a year’s worth of work. Some of them just went to work for us, didn’t work for more than a week or two and we had to lay them off,” Cogar said.

Cogar now worries that will hurt his chances of hiring again when the pipeline project does restart.

“That makes us look really bad, and it’s going to be hard for us to get that same employee back because we quit once and they had to go find other work,” he said. “It’s going to be tough to get people to come back and do this.”

But Cogar Right-of-Way is only one of many companies whose business has suffered as a result of the Atlantic Coast Pipeline construction halting.

Dwaine Doss has been providing multiple services to the oil and gas industry for more than 20 year through his business, Doss Enterprises in Jane Lew.

Doss Enterprises is an excavation and site development contractor, services that were too halted when the project stalled.

“This pipeline is essentially that we get it moving, so we can work people, and feed families, put food on the table, buy shoes for our children, make car payments and move forward in the life that we all want to have,” Doss said.

Doss previously worked on other projects with Dominion Energy in the early 2000s. At that time, he had two other men working for him and two pieces of equipment.

Upshur County-based J.F. Allen Company started delivering stone and aggregate to the staging yards for the pipelines in 2017.

“Everything was going along really good, and about the middle of December when they shut the pipeline down, we had to send the crushers back, we had to lay miners off, we had to send independent haulers back. There wasn’t any work for them,” said Steve Sherrard, Quarry Division at J.F. Allen Co.

“This has affected our sales and trucking over 40 percent, so we’d like to see this pipeline started back up so we can put our people back, we can bring in all the independent haulers we had before and continue to save jobs that we’ve done for the past two years,” Sherrard said.

Rob Richard of the West Virginia Labor District Council said unions are working diligently to find work for members since the project stalled.

“With these projects not being here now, they have to leave and chase this work that was right here in our backyard,” Richard said. “Let’s get this Atlantic Coast Pipeline project back up so we can get our West Virginia workers back to work and help our families and friends in our communities.”

Editor’s Note: Think about what the Sierra Club, together with their political Lorax quoting allies on the Fourth Circuit of Appeals has done here. They have valued the thousands of jobs involved, the economic welfare of hundreds of thousands of people producing and needing the gas involved, as being less valuable than the intangible cost of an Appalachian Club hiker’s view. That’s how unreasonable and uncaring the Sierra Club is. That’s how bad some of our courts have become. It’s outrageous on every level. The pipeliners, whose jobs have been suppressed by this elevation of aesthetic impacts so minute as to be almost noticeable above everyone else’s needs, ought to hold a very loud rally in front of the courthouse and at the Sierra Club offices.