Victor Furman Launches “Not for Me, But For You” Campaign for Assembly

Victor Furman is running for the New York State Assembly. His “Not for Me, But For You” campaign promises real representation for the Southern Tier.

I am proud and excited to announce to my friends on NaturalGasNOW that I have tossed my hat in the political ring with a race for Assemblyman representing New York State’s 122nd Legislative District. 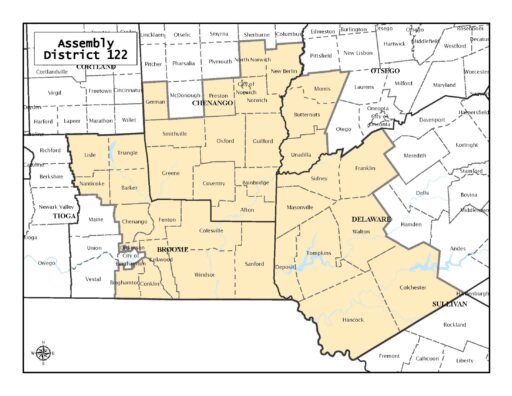 As all of you know, I have never backed down from the debate of bringing natural gas harvesting to New York. I call it harvesting because most gas drilling is done on farmland not on Court Street.

As many of you know, Governor Cuomo has stated he will sign an Executive Order that will make hydraulic fracturing illegal in New York, with the exception that you can frack using the maximum limit of 300,000 gallons a frack. This decision is purely political wit scientific basis.

Many of you supported me in my effort to bring Cuomo to court and I appreciate that. Many more couldn’t because—let’s face it—money doesn’t grow on trees and in the state that gives your tax dollars away to 750,000 illegal aliens at a cost of $847 per family per year. Now, I am asking for your support agin but this time it won’t cost you a dime. Please click to sign the following Petition asking Cuomo not to delegalize hydraulic fracturing.

I am running for Assembly because I simply want a platform that will  allow me to educate lawmakers and the public as I did in Long Island last summer on the facts of safe drilling and its impeccable safety record. Please share the above petition. Let’s get 100 x 1000 signatures. Thank you for your support!

NOT FOR ME, BUT FOR YOU!