County officials from both sides of the aisle on Wednesday issued a statement showing support for natural gas and petrochemical development in western Pennsylvania in the continuing wake of comments by Pittsburgh’s mayor at the Climate Action Summit.

In late October, during a downtown conference, Mayor Bill Peduto said he opposes further development of the natural gas and petrochemical industries. Several members of his own party, including Gov. Tom Wolf, split with the mayor because of the vast economic potential of the facilities.

Conversations about the role of energy infrastructure plays in Pennsylvania are sure to continue.

Energy infrastructure should not be a partisan issue. It’s refreshing to see a bipartisan group of elected officials who represent different communities and different constituencies come together with one voice. 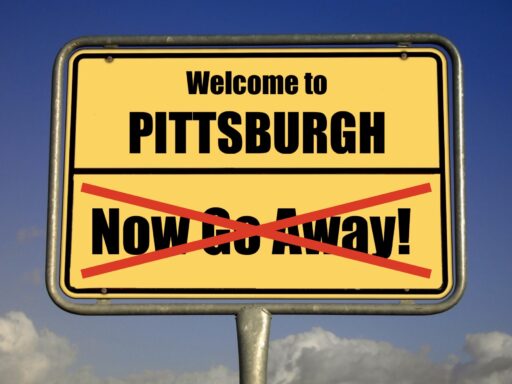 Like the rest of us, they recognize that developments like this are awfully important not only to the region, but to our entire commonwealth. There is no partisan ownership of energy issues, and there shouldn’t be. We all benefit from smart investments in energy infrastructure. This is about getting back to our roots and making sure we create family-sustaining jobs and foster new opportunities that ensure our state continues to grow and thrive.

The Pennsylvania Energy Infrastructure Alliance has, for more than four years, advocated for the safe, responsible development of critical infrastructure and we intend to continue doing so. Follow us on Twitter and at Facebook for more information.