Why Are Global Warmists So Overwrought and Susceptible to Nonsense?

Global warmists have completely lost it. Their “chickens with heads cut off” routine forecloses any debate about emissions issues and, therefore, progress.

The invaluable Marcellus Drilling News (do yourself a favor and subscribe now) carried an absolutely illuminating story yesterday about a puny protest that occurred this past Friday at the CPV Valley Energy Center near Middletown, New York. Read the whole thing here if you have a subscription already and laugh out loud. What stood out to me in the two articles MDN covered (see here and here), though, was the sheer insanity of it all as this handful of protesting global warmists revealed themselves. 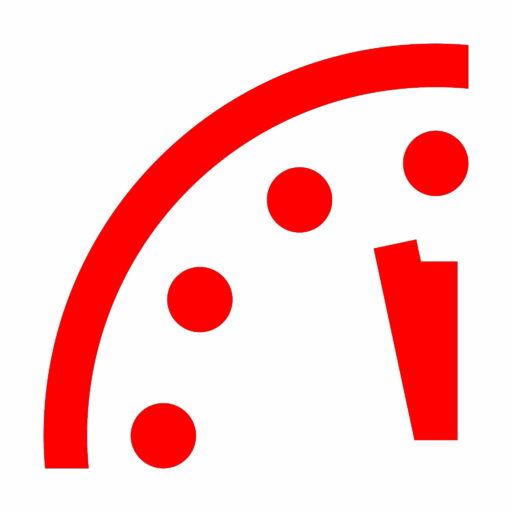 I use the term “global warmists” because these folks are, first and foremost, serial protesting types, less concerned with facts or reason than pursing a cause that gives them personal legitimacy. There’s plenty of room for debate on climate matters and serious people are prepared to talk about it and reason together.

I’m certainly not convinced we’re threatened by global warming. Notwithstanding this, I’m open to being persuaded. Our official position here at NaturalGasNOW is simply this; if global warming is an issue, then natural gas has to be seen as a big part of the solution. It is, in fact, the only thing that’s made a meaningful difference with respect to CO2 emissions. That should be something we can all agree upon.

The fact the CPV Energy Valley protesters can’t accept this basic fact tells me they’re protesting for other reasons they can’t admit. Perhaps it’s the virtue signaling. Or, NIMBYism. Or, they’re just anti-growth. Or, they don’t like the sort of blue-collar, down to basics, red-state culture of the oil and gas industry. Or, they simply thrive on being counter-cultural non-conformists. Whatever. All I know, is that the global warmists in Middletown the other day acted like “chickens with their heads cut off” as the old saying goes.

Consider the following quotes from the articles:

Logan … said he showed up because the world is running out of time regarding climate change.

“We have less than a decade to address the problem … we really need all hands on deck.”

Tegan … said he protested to show support for the environment, a cause his mother is passionate about, and to represent some of the youth who might have been working or in school rather than rallying with the hundreds of thousands of others around the world Friday.

Lissette … said … she and her family moved from Queens to the mid-Hudson for more open space, but environmental issues in the area — and around the world — are a serious concern for her.

“I don’t want this future for them … I’m here for my children.”

“We baby boomers have your back,” said Ann.

“This whole plant aggravates me politically, engineering-wise, thermodynamically,” said Max … “In addition, it is not needed.”

Jean … came to the protest after spending part of the day earlier demonstrating against climate change in New Paltz.

“I am here now,” she said, as she was about join others along Route 6 in front of the plant in Wawayanda. “Climate change is real. It’s not fake like certain people say it is. It’s reaching a crisis point. We have 10 years.”

“We have 10 years,” Jean says. Does she have any clue how ridiculous this sounds after decades of similar wolf cries? Does she realize some of today’s global warmists were predicting global cooling in the 1970s? Does she understand this is not at all what the IPCC actually says? Does she appreciate it’s all based on models that haven’t predicted anything correctly? Does she get the fact substitution of natural gas for coal is the one thing that’s contributed in a major way to reducing CO2 emissions? Does she have the slightest understanding of the crisis now facing her fellow New Yorkers from not having access to natural gas?